How will the Mauritius economy benefit your investments?
Have a look at the economic facts, growth, statistics and offshore sectors. Global businesses are attracted by the island’s good infrastructures, skilled labour force and political stability. Add booming financial services and a free market economy.
A recipe for success! 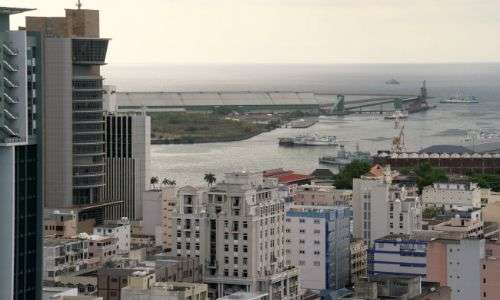 1. The Heritage Foundation, Washington’s no.1 think tank: “Mauritius’s economic freedom score is 73.0, making its economy the 25th freest in the 2019 Index”

2.  Voted the most competitive economy in sub-Saharan Africa by the World Economic forum

4. The island is ranked 13th out of 190 countries by the World Bank’s Ease of Doing Business Report 2020. Once more Mauritius asserts it's position as the leader in Africa

Mauritius has a place in the global economy as a well-developed financial hub. The island is the ‘investment gateway’ to Africa.
Additional double taxation treaties and improvement in diplomatic ties will see the increase of Foreign Direct Investment going into the African continent via Mauritius.

Mauritius and a handful of countries in Africa have qualified for support from the International Bank for Reconstruction and Development (IRBD). India will provide financial grants to support the ongoing economic reform.

Third world or a poor country does not apply to Mauritius. 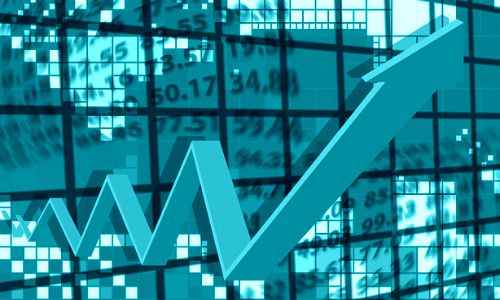 The island offers numerous tax advantages but is not a tax haven. The aim is to attract global investments not because of tax benefits but rather as a business gateway.

The government established a Freeport zone for re-exporting goods and transhipment. The aim is to position Mauritius as a warehousing, distribution, logistics and distribution centre for the region.

Our Information and Communication Technology ‘ICT’ and Business process outsourcing ‘BPO’ are of world class. Mauritius is a digital nation in the making. There are over 21,500 multilingual (French and English) professionals working in the ‘ICT’ sector.

Business Parks of Mauritius Ltd ‘BPML’ which is a government owned company has developed a CyberCity next to the airport and business parks at other strategic locations. They provide state of the art facilities and attract global companies such as Huawie, Accenture, Ceridian and Infosys.

The Cyber Tower won the prestigious ‘Intelligent Building of the Year’ award in 2005. It was awarded by the Intelligent Community Forum of New York out of 250 applications.

Part of the CyberCity in the North 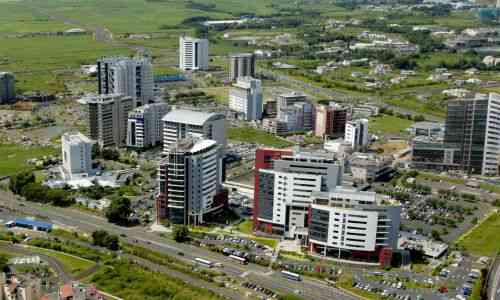 The main export markets were the EU countries.
UK, France and USA 11.8% on average and South Africa at 9%

From India and China 18%, followed by South Africa 9% and France 8% 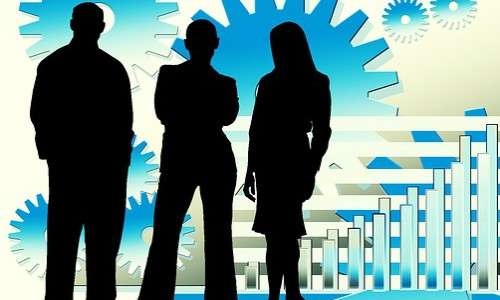 The average salary depends of course on the type of job you do. In 2019 the government introduced a minimum monthly salary ranging from 9,000 to 9,700 rupees plus various government compensations.

The tourism sector is doing well with more flights to Asia, Russia, Australia and Europe.
Arrivals in 2019 were 1,383,488 million. France led the way followed by the UK, Reunion Island, Germany, South Africa and India. 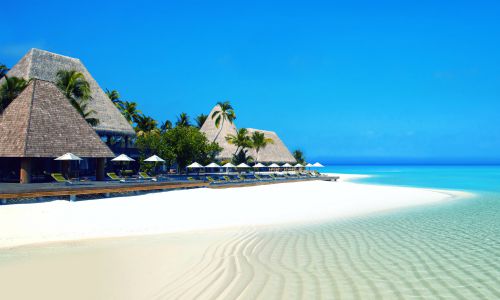 Overview of the economic history

From rags to riches. From sugarcane to Africa’s most competitive economy. All in the space of 50 years!

When the island became independent in 1968, Mauritians were worried about the future. How would the island survive on its own? Thousands left for Australia and South Africa. I remember the big passenger ships sailing away with these emigrants.

Our economy was agricultural dependent on one commodity: sugarcane. Sugar exports were 90% in 1968 compared to 3.5% at the moment. 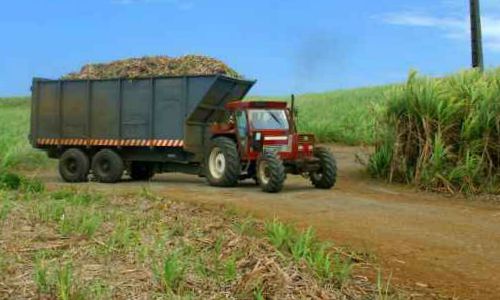 In between, an export processing zone ‘EPZ’ was established for textiles and garment manufacturing. Since 2000 these manufacturing industries have declined with competition from low-cost producers from Asia and changes in preferential tariff agreements.

The government met these challenges by starting privatization programs, offshore activities and progressive reforms in the financial markets. By 2005 financial and business services were already contributing 20 per cent of GDP.

Our successful economic transition is remarkable when you think the island is isolated from major world markets. And … she is only 65 km long and 45 km wide! Size does not matter …

A paradise island with an economic success story 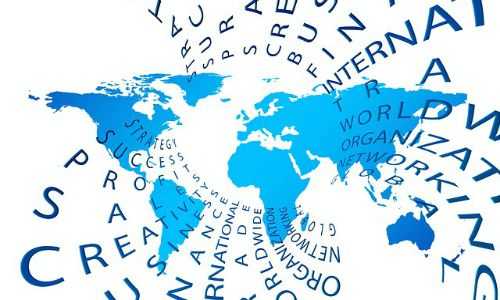 You now have an idea of the economic success of the island.  A great location to reach profitable markets and create wealth.
Click on the links below for information and tips on investments opportunities for global businesses. The Mauritius economy is booming. Don’t miss out!

How to start your Mauritius business in two hours