Holi in Mauritius
A colour celebration

Join us and celebrate Holi in Mauritius. Imagine a Festival of Colours on a tropical island!  Discover our cultural attractions and be mesmerized. Sounds tempting? 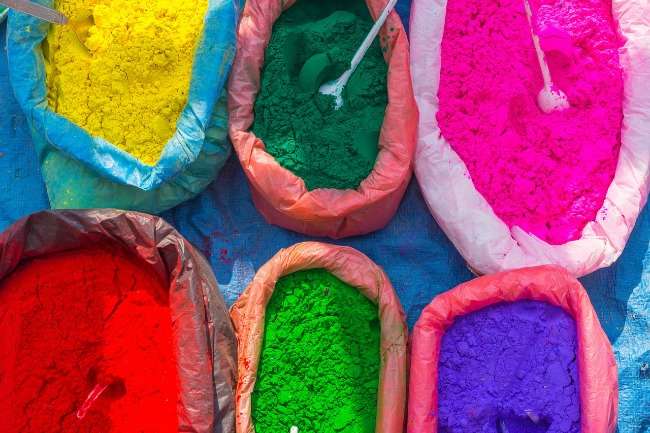 The Holi celebrations last two days and usually start with a bonfire in the evening. There will be lots of singing and dancing with folk songs. The bonfire symbolizes the death of the evil Holika who burned to death and was reduced to ashes after she tried to kill her nephew who was a good god.

The following day those taking part in the festivities throw coloured powder and water at each other wherever they happen to be. The streets, parks, beaches ...  Musicians play drums and other musical instruments accompanied by singers. 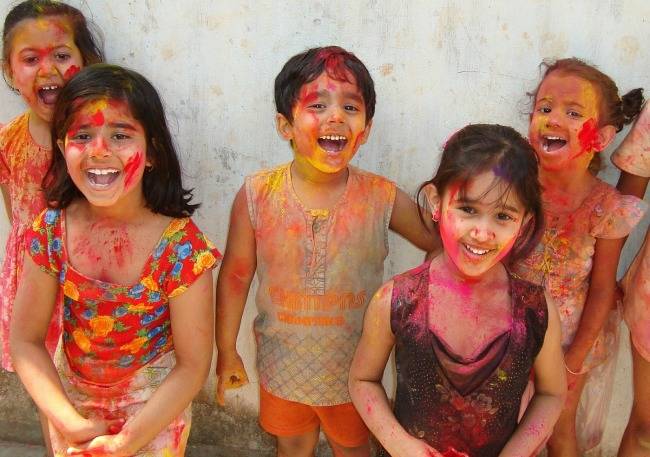 There is much dancing, visits to family, exchange of gifts and sharing of sweets and other delicacies.

The legend behind Holi

As usual with Indian mythology there are many legends associated with Holi. My favourite is the story of Lord Krishna who is the Hindu God depicted with a blue skin.

Legend has it that when Lord Krishna was a child he was fed poisoned milk by the demon Putana. His skin turned blue and despite having killed the demon his skin remained blue.

When he was growing up Krishna was concerned girls would not like him because of his skin colour. He had his eyes on the beautiful fair skinned Radha who was his favourite. His mother suggested he smeared some colour on Radha’s face. After it was done, they became a couple. 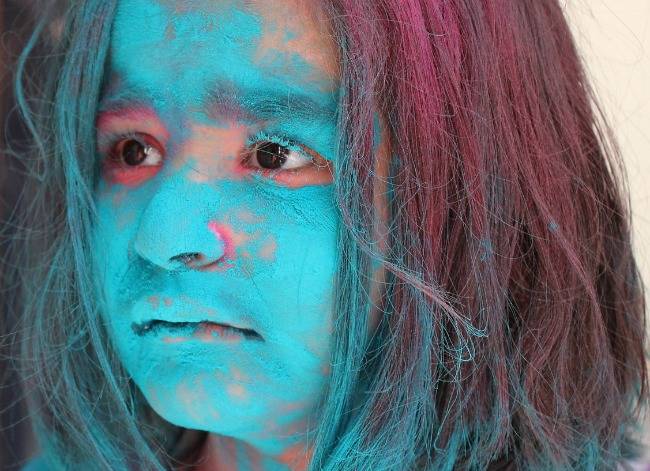 Holi was originally an agricultural festival to commemorate the arrival of spring with her vibrant colours. It’s also a great occasion for Hindus to get together and celebrate. Young and old, rich and poor, employers and employees, all celebrate the Festival of Colours together. It’s a day to forget your problems and be merry.

Celebrate our rich culture and heritage with us! You’ll most likely be sprayed and offered sweet pastries filled with dried fruits and nuts. I would recommend you wear an old t-shirt when you join the Festival of Colours.

Celebrate Holi with us! 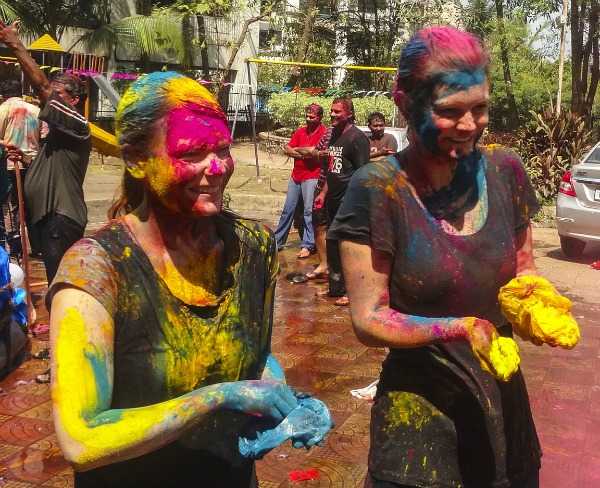 When is Holi in Mauritius?

Holi will start on Monday 9th March and will end on Tuesday 10th March 2020 in the evening.The day is not a public holiday.

Have a look at the 2020 calendar I have prepared for you with a list and dates for our cultural and religious festivals plus public holidays.
Try and combine your island holiday to coincide with one of our festivals. You are invited to join our celebrations and discover our cultural attractions. 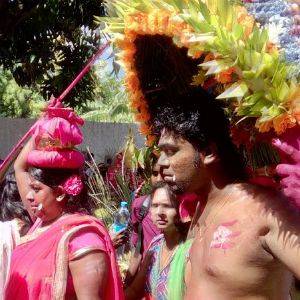 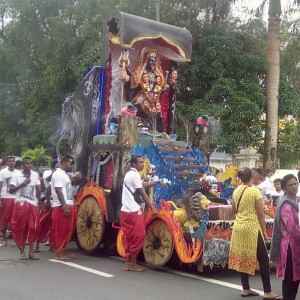 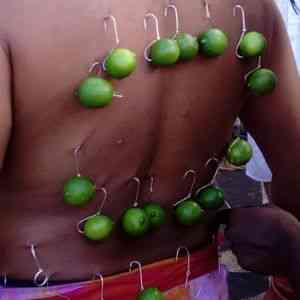 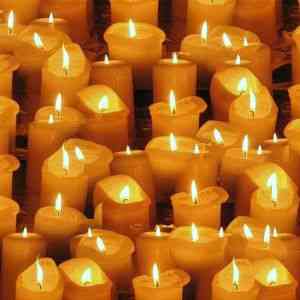 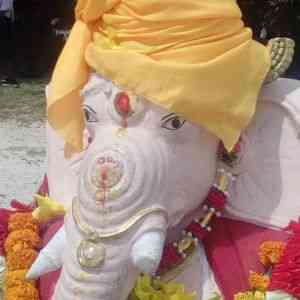 Ganesh decorated for the Festival 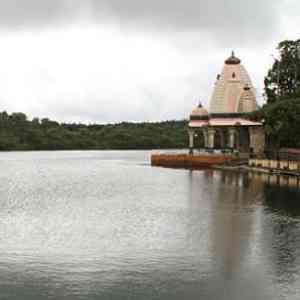 Our sacred lake at Grand Bassin